Building on previous StreamSocket-related posts http://babaandthepigman.wordpress.com/2012/04/07/streamsocket-example-c-metro/ and http://babaandthepigman.wordpress.com/2012/10/12/metro-app-and-kinect-voice-control/ which use socket code for Windows Store apps and for Windows 8 desktop I decided to try the code on Windows Phone 8. I have recently bought a Lumia 920 so am now in a position to try it out.

These APIs are also available on Windows Phone 8 so I decided to try it out with me new lumia. I simply pasted the code from the other project into a c# windows phone xaml application using Visual Studio 2012. I took the xaml and the code behind and the only re-jigging required was as follows:

This worked as expected and I was able to create a session between my windows 8 tablet and the lumia: This was just a quick experiment and I’m feeling bad about not refactoring into a Portable Class library but hopefully will get around to that soon. 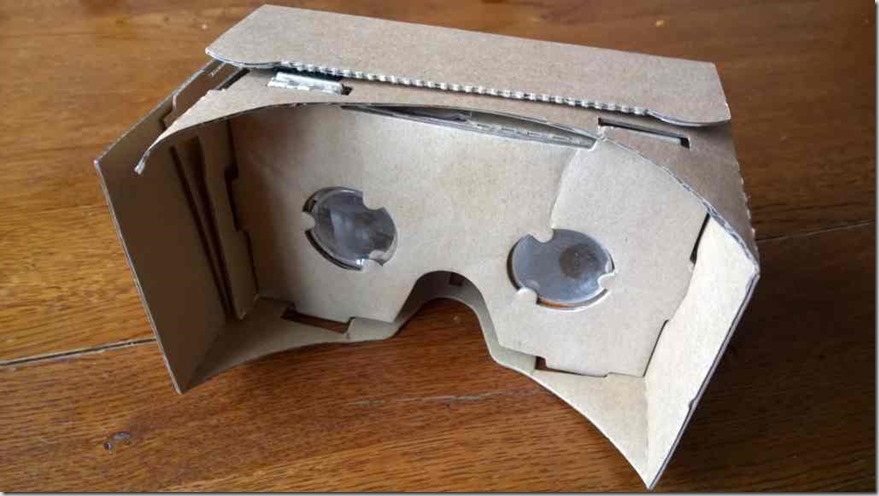